KYL: A History of Film Music 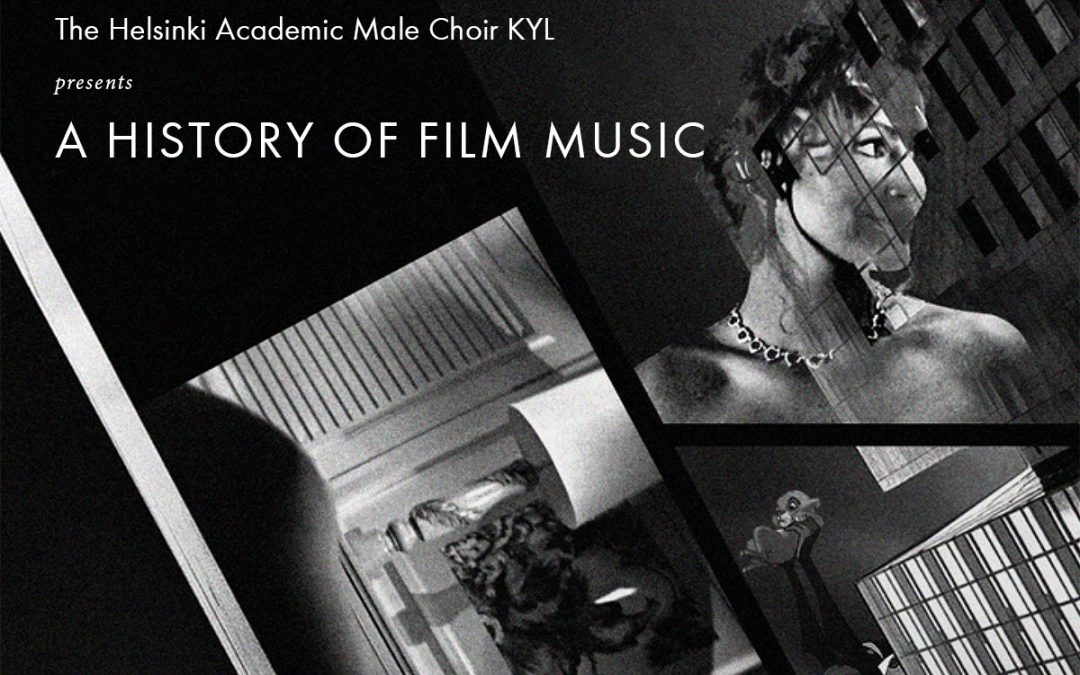 Can you name which films the classic songs New York, New York, Moon River or Can’t Help Falling in Love are from?

The songs were heard originally in films, and eventually became bigger than the films themselves.
Come and hear the Helsinki Academic Male Choir KYL perform film music classics throughout the ages with a combination of deep, full a cappella music and artistic clips of films and animation art made by the video artist Sellekhanks.

The event is supported by Kvennakórinn Katla who will open the evening.